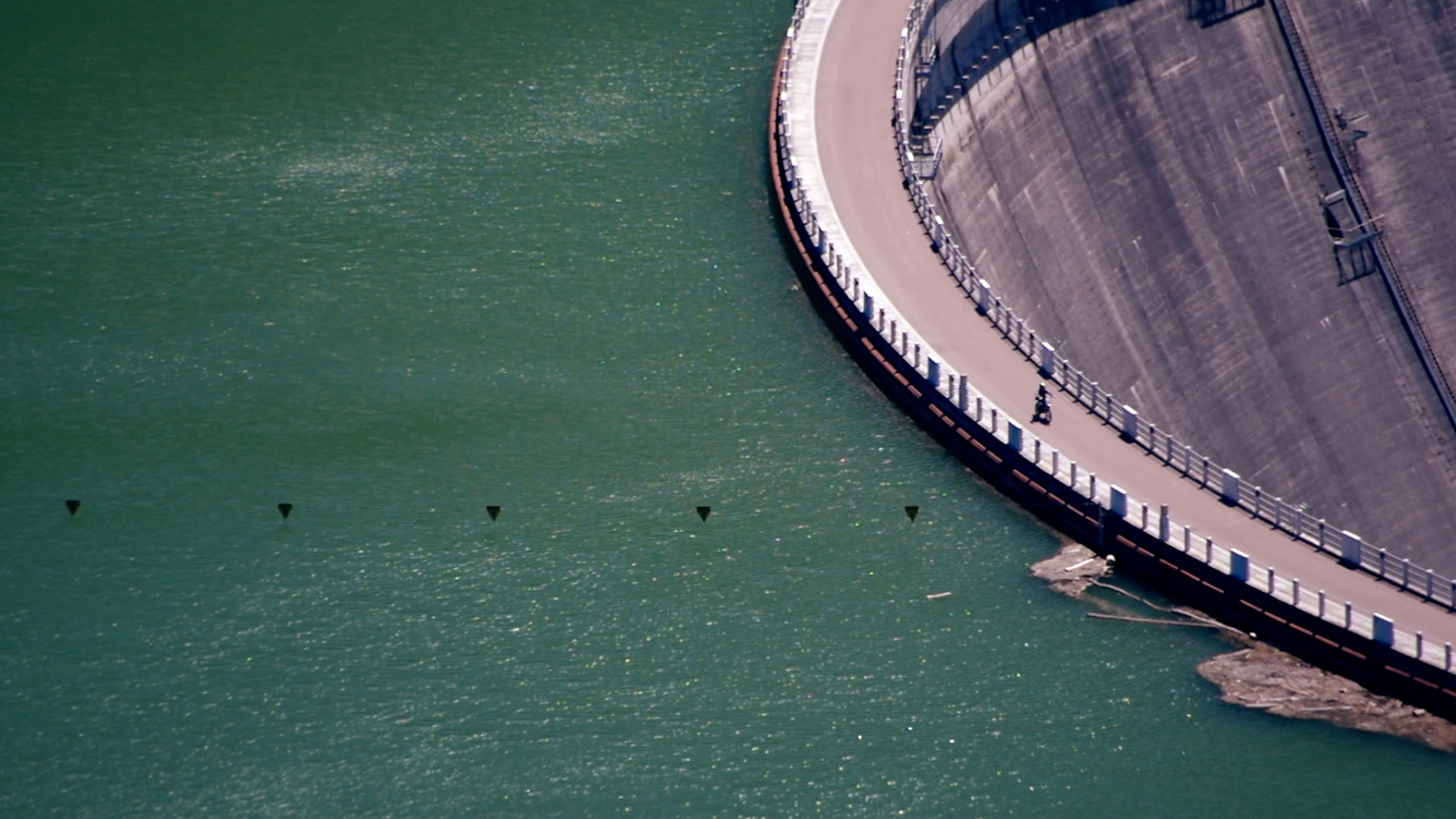 In September Combo will host in Turin the two winning artists of the call „How many Italies?“, created by Artissima and Torino Social Impact.

The award is aimed at young people with training in the world of contemporary art, of a multicultural and migratory background.

The call is part of the first edition of Torino Social Impact Art Award project, it covers a one-month art residency and the production of a video work on the question that gives name to the call – How many Italies? – dealing in particular with the city of Turin.

The two artists – Caterina Erica Shanta and Liryc Dela Cruz – will sleep and work at Combo and during the residence they will follow an intense program of visits to discover the city and its most significant artistic, cultural and social expressions. 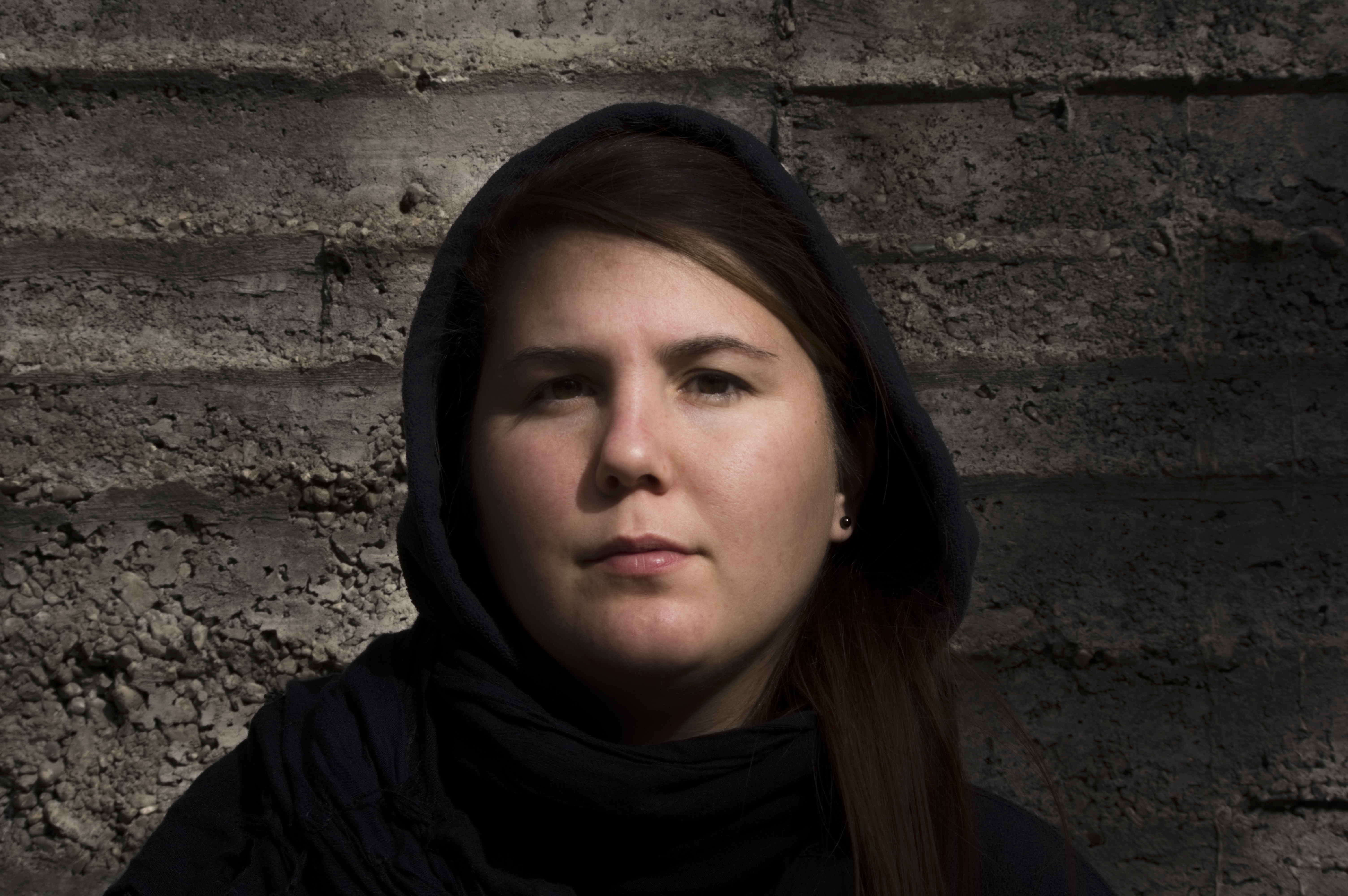 Born in Germany in 1986 to an Italian mother and an American father, Caterina Erica Shanta has lived in different countries and has been in contact with many communities.

Artist and director, she develops documentary film projects with particular attention to media systems for the production and storage of images.

Graduated in Visual Arts at the IUAV University of Venice, her works have been presented in various film festivals and contemporary art exhibitions. She has been carrying out training activities in schools for several years, through workshops dedicated to both children and adults. Her works have been presented in exhibition spaces and film reviews including: Accademia di Belle Arti of Florence (FI); Borca Project, Borca di Cadore (BL); PAV Parco Arte Vivente (TO); Lago Film Festival, (TV); MAMbo, Bologna (BO); Fabbrica del Vapore, Milan (MI).

Born in the Philippines in 1992, Liryc Dela Cruz graduated in Mass Communication at the University of Davao, (PH). He moved to Italy in 2017, lived for six months in Turin, then moved to Rome where he lives and works. Several of his works have been selected and screened in international film festivals and art exhibitions. He represented Italy at the Young Artist UK in Nottingham, was Editor in Chief of the exhibition Where is South at Palazzo Querini, Fondazione Ugo and Olga Levi as part of the Rothko initiative in Lampedusa during the 58th Venice Biennale, he collaborated with the Mediterranean Film Festival of Rome as coordinator of the Methexis Project (2019). He was recently selected as one of the emerging young filmmakers to represent Italy in the Berlinale Talents festival section during the 70th Berlinale International Film Festival. He will also participate in the INFRA Project from 2020 to 2021 for the Teatro di Roma. 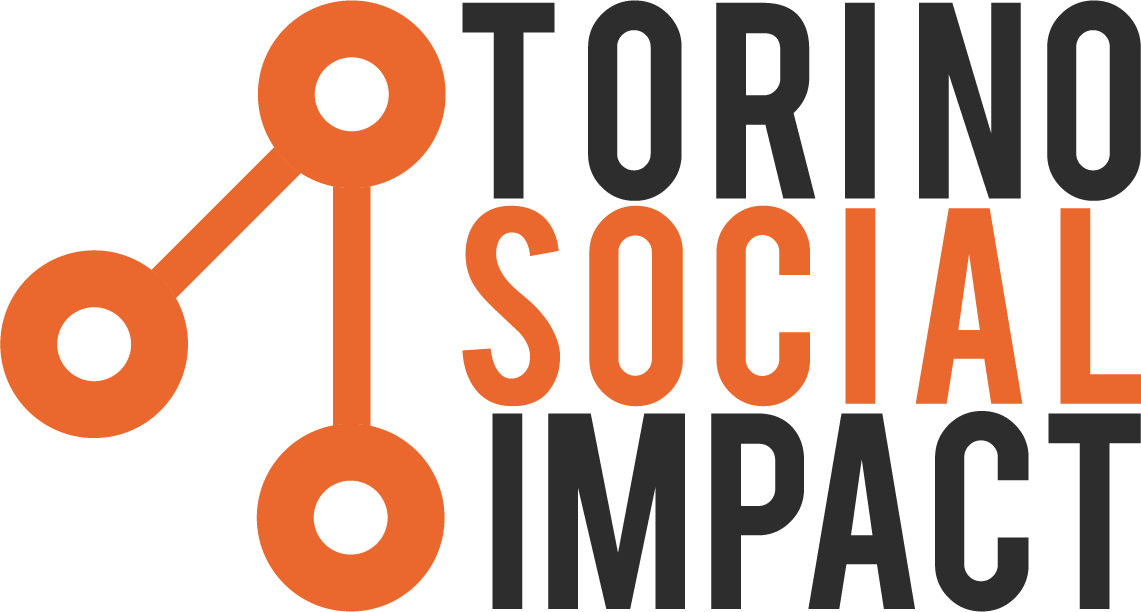